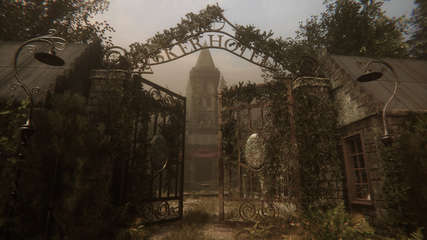 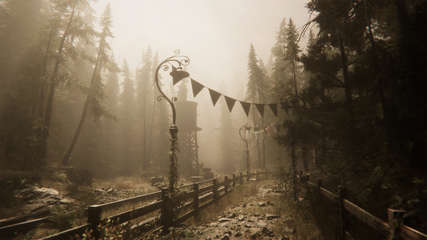 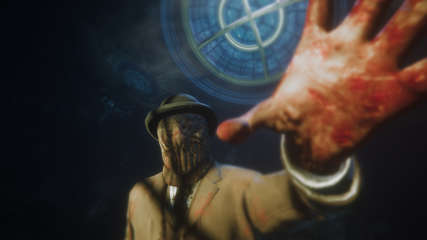 Brave the nightmares of the Quiet Ones. Do not panic…don’t even breathe!

Maid of Sker is a first-person survival horror, set in a remote hotel with a gory and macabre history from British folklore. Armed with only a defensive sound device, you’ll utilise stealth tactics to avoid death amongst a cult of sound-based AI enemies.

Set in 1898 and inspired by the haunting Welsh tale of Elisabeth Williams, this is a story of a family empire driven by torture, slavery, piracy and a supernatural mystery that suffocates the grounds of the hotel.

Created and developed by Wales Interactive with a plot crafted by the writing talent and designers behind the likes of SOMA, Don’t Knock Twice and Battlefield 1.


Based on Maid.of.Sker-CODEX ISO release: codex-maid.of.sker.iso (8,777,629,696 bytes)
100% Lossless & MD5 Perfect: all files are identical to originals after installation
NOTHING ripped, NOTHING re-encoded
Significantly smaller archive size (compressed from 8.2 to 4.5 GB)
Installation takes 2-3 minutes
After-install integrity check so you could make sure that everything installed properly
HDD space after installation: 14 GB
Language can be changed in game settings
At least 2 GB of free RAM (inc. virtual) required for installing this repack
Repack by FitGirl
Download link:
Download Links Rapidgator.net