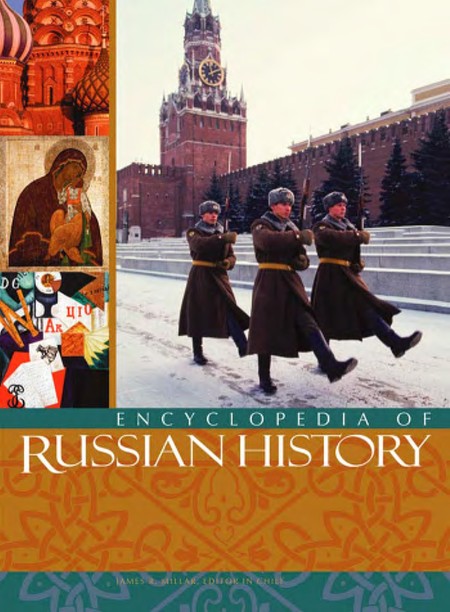 The complex and often turbulent history of Russia over the course of 2,000 years is brought to life in a series of 176 maps by one of the most prolific and successful historian authors today.

This fourth edition of The Routledge Atlas of Russian History covers not only the wars and expansion of Russia but also a wealth of less conspicuous details of its history, from famine and anarchism to the growth of naval strength and the strengths of the river systems.

From 800 BC to the fall of the Soviet Union, this indispensable guide to Russian history covers:

war and conflict: from the triumph of the Goths between 200 and 400 BC to the defeat of Germany at the end of the Second World War and the end of the Cold War
politics: from the rise of Moscow in the Middle Ages to revolution, the fall of the monarchy and the collapse of communism
industry, economics and transport: from the Trans-Siberian Railway between 1891 and 1917 to the Virgin Lands Campaign and the growth of heavy industry
society, trade and culture: from the growth of monasticism to peasant discontent, Labour Camps and the geographical distribution of ethnic Russians.

Now bringing new material to view, and including seven new maps, this popular atlas will more than readily gain a place on the bookshelves of anyone interested in the history of Russia.