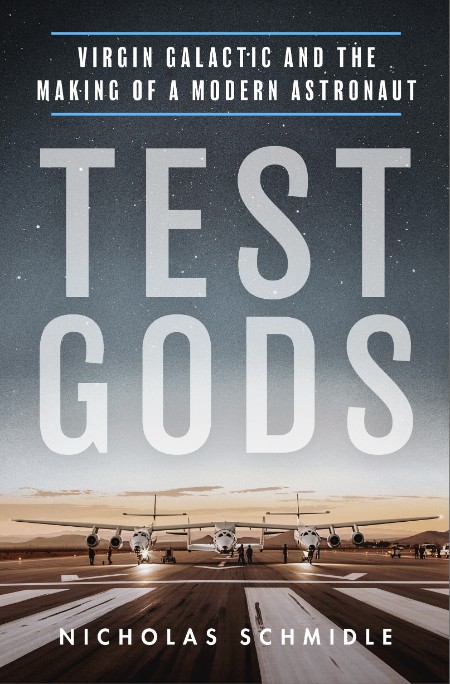 In the spirit of The Right Stuff, updated for the 21st century, Test Gods is an epic story about extreme bravery and sacrifice, about the thin line between lunacy and genius. But most of all is it a story about how all of us pursue meaning in our lives-and the fulfillment of our dreams.
Based on exclusive inside reporting, New Yorker writer Nicholas Schmidle tells the remarkable story of the test pilots, engineers, and visionaries behind Virgin Galactic's campaign to build a space tourism company. Schmidle follows a handful of characters-Mark Stucky, Virgin's lead test pilot; Richard Branson, the eccentric billionaire funding the venture; Mike Moses, the grounded, unflappable president; Mike Alsbury, the test pilot who lost his life; and others-through personal and professional dramas, in pursuit of their collective goal: to make space tourism a reality.
Along the way, Schmidle weaves his relationship with his...